Article > Pedestrianization as a strategy

Urban transportation issues can be alleviated by encouraging and enabling a higher degree of pedestrianization and bicycle use. This survey looks at a number of small scale pedestrianization tools for daily urban life, providing access for elderly, handicapped and those traveling with goods. These details, often missed in large scale transport plans, are essential to make walkable cities and allow the reduction of automobile use. 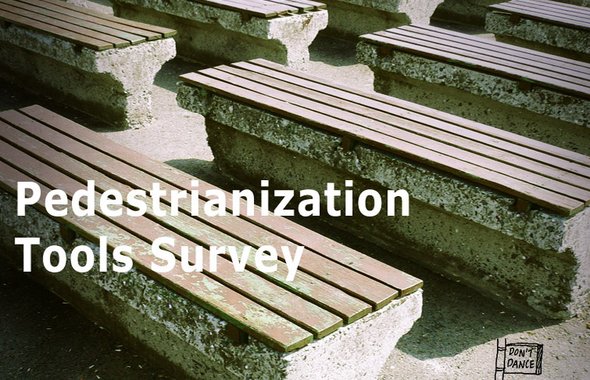