Dear fellow Digesters, In this edition of the Wormfood News Digest, we update you on many top stories including the pursuit of legal action against banks involved in the libor scandal, embargo developments in the Strait of Hormuz, some really amazing technological developments, and an important update from the physicists at CERN. 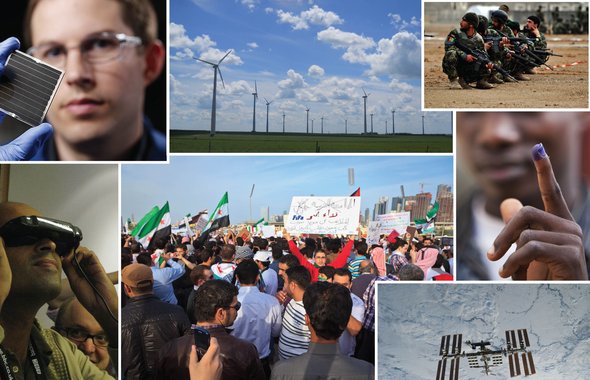