In this edition of the Wormfood News Digest, we cover several amazing developments including the first person to be cured of AIDS, decisive action against financial institutions in Iran, significant melting of the Greenland ice sheet, two interesting insights on urban crime, and much more. 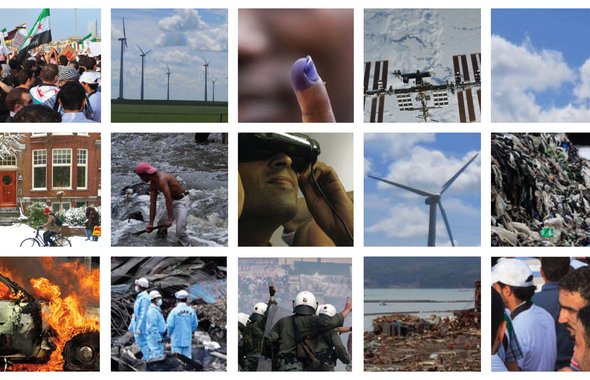