This edition of the News Digest covers many key global developments including the violent protests sparked this weekend around the world, many new science and technology reports, insightful economic and financial updates, and several other intriguing stories. 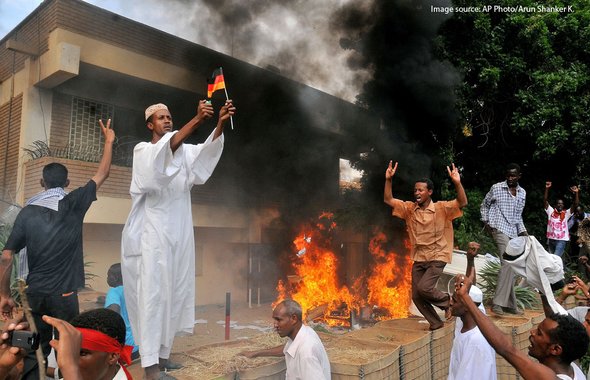