In this edition of the Wormfood News Digest, we look at a number of exciting developments in the field of future economies, emerging technologies, and science. We also cover key global developments, and much more which can all be found below. 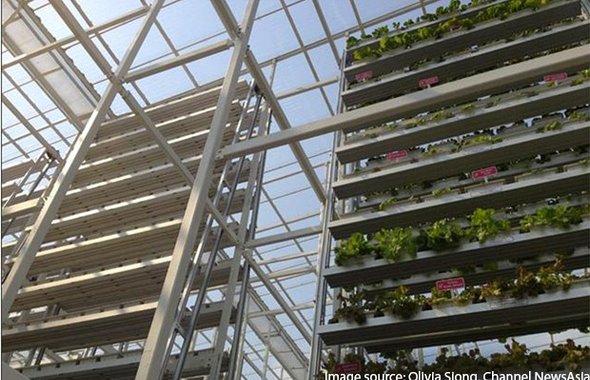