This edition of the Wormfood News Digest is full of significant and world-changing developments from the past couple of weeks. We cover the latest developments in the Middle East, significant political and financial developments, many emerging technologies and science stories, and quite some unexpected and intriguing things along the way too!

(We would also like to offer an apology for those who received the last edition of Wormfood multiple times. We had some trouble with our server, but its all good now..) 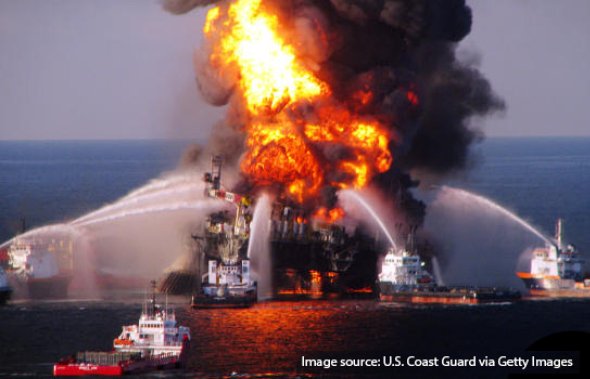