This edition of the Wormfood News Digest covers many recent developments, including the recent election in Egypt, climate talks in Doha, some truly amazing science and technology stories, and much more below. 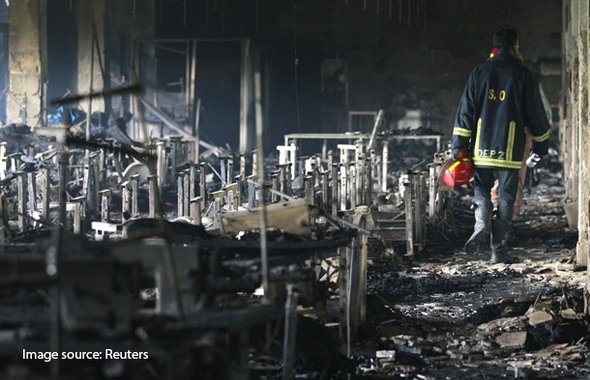