Happy Holidays from Except Integrated Sustainability!

In this last 2012 installment of the Wormfood News Digest, we take a look at a number of current global developments, as well as some emerging stories and trends that we will surely hear well into 2013. Like always, we also include a wide variety of intriguing environmental, science, and technology news that you won't want to miss - all found below. 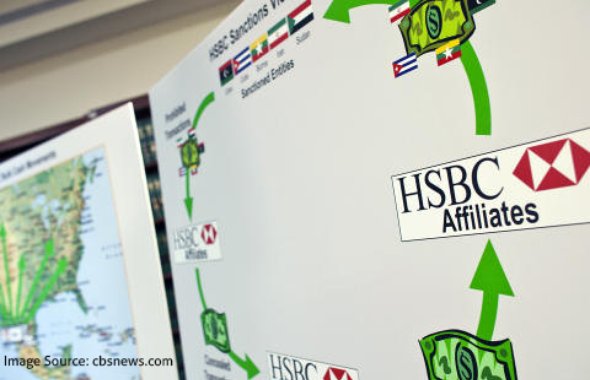