Still fresh into 2013, this edition the Wormfood News Digest covers a wide variety of important news stories, including the stepped-up conflict in Mali, fresh insights into global economic trends, some intriguing science studies from human migration to quantum computing, and a pile of other stories you wont want to miss, all found below! 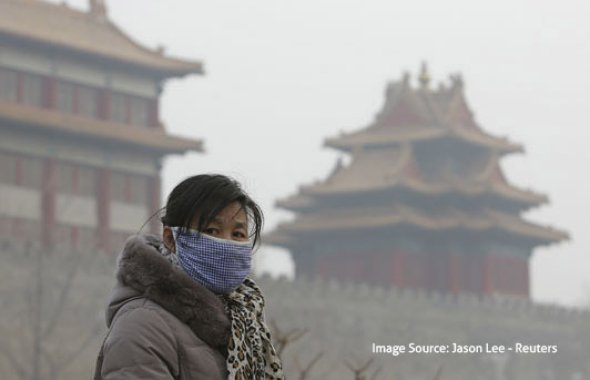