This edition of Wormfood covers several intriguing world events, including the resignation of the pope and the decision of Julian Assange to run for Australian senate. We also cover a ton of environmental, energy, and science stories, all found below. 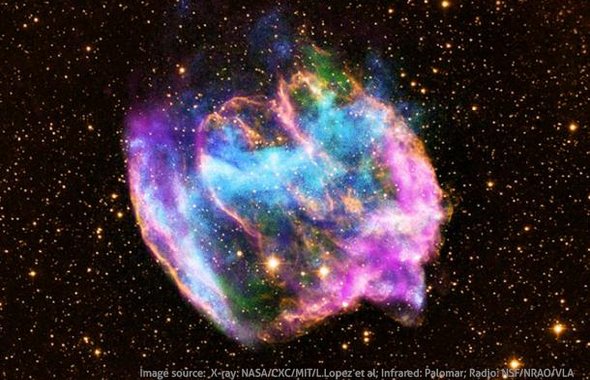