Nature strikes back at the Amazon, sleep less while improving your productivity, radioactivity of Fukushima continues to spread, and chemicals you want to avoid (but are somehow still used in children’s toys?). Read it in this freshly formatted Wormfood, now with more pictures than ever.

The new format took a little bit of time to prepare, apologies for the delay of this edition. Next edition will be on time, I promise! 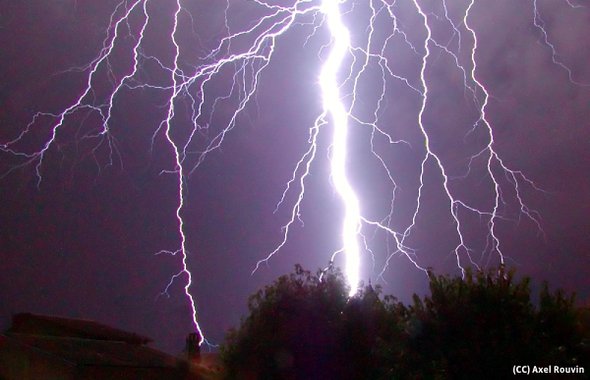 Unexpected and Intriguing: Gerbils in space

This bi-weekly digest is made by assembling items from all of Except’s people. Have questions, comments, or news items to suggest? E-mail merel.segers@except.nl. Read past Wormfood global news reports here.