Twitter could land you in jail, AIDS-related mortality declines, and plants that do maths. Read all about it in this Wormfood. 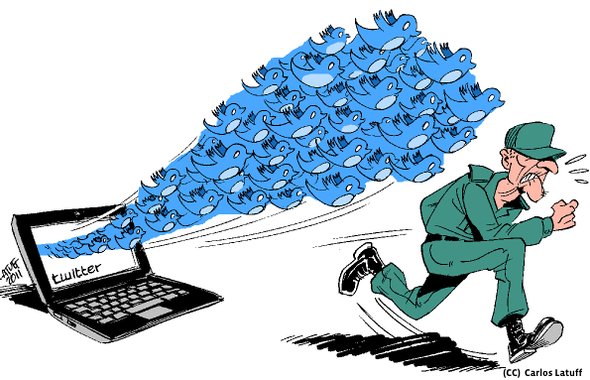 Unexpected and Intriguing: Be aware of what you tweet...