The EU is being sued for temporarily banning pesticides linked a decline in bee populations, a CEO is sharing his $3.25 million bonus with his employees and the world’s first “invisible” tower. Read all about it in this Wormfood. 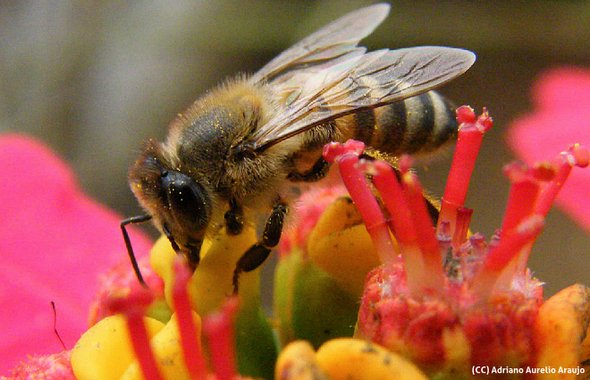 Unexpected and Intriguing: Femen group founded by a man 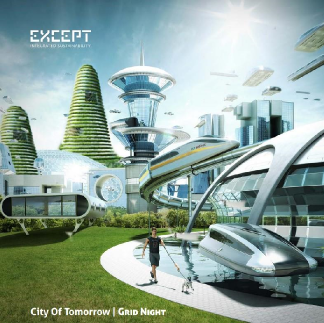 We’re happy to invite you to the Except Grid Night, a mind nurturing evening about the City of Tomorrow. We will tickle, challenge and inspire you with future urban scenarios concerning food, living and working. The goal is to liberate your inspiration and open doors for more sustainable projects.

When? Thursday, 17th of October

No entrance fee after registration.