We need to change our failing systems, sell your personal data and Chihuahuas are terrorizing a US neighbourhood. 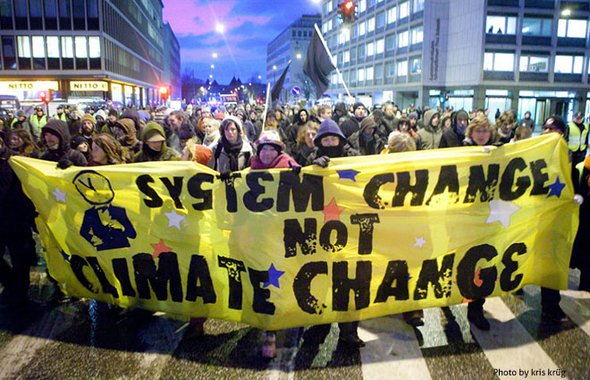