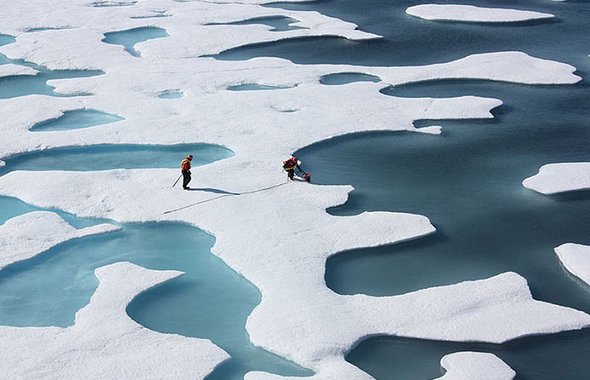 Science, Tech & Design: WildFi for everybody