Bolivia is about to give nature legal rights, Swedes start trial with six-hour workdays, and Angela Merkel is not allowed to view her own NSA file. 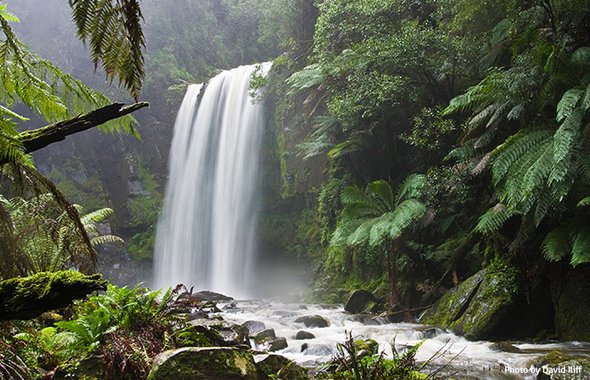 Global News:  Bolivia is about to pass "Law of Mother Earth"

Urban Environment: Most murders in the Americas