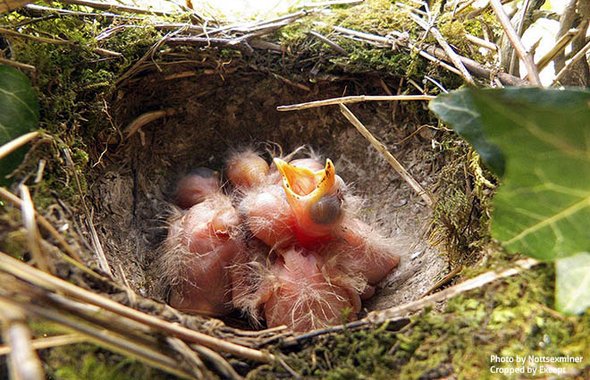 Business & Economy: Another crash around the corner?