An insightful infographic visualizes our wasteful food habits, 22% of our global energy demand is renewable, and Russia's 'sex geckos' die on space mission. 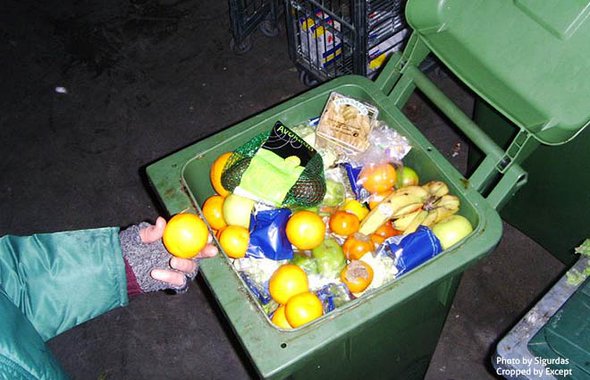 A social cardgame to connect stakeholders in a fun setting