Our neolibaralistic society is turning us into psychopaths, witness China´s smogpocalypse with your own eyes, and a visual guide to who hates whom in the Middle East. 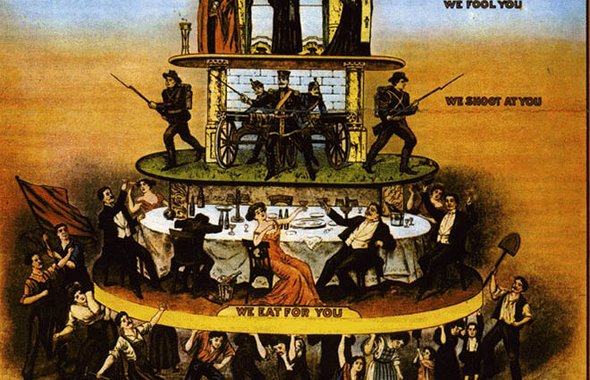 Global News: Are we becoming monsters?

Unexpected and Intriguing:  The secret life of face mites

Every couple of weeks you receive a brand new Wormfood in your mailbox. We are nearing our first lustrum for this global news digest, it has been five years already.

On the subject of news digests, we are currently working on a new structure for the Except Newsletter. We will dedicate the newsletter to specific themes, such as food security or natural capital, and publish it every two months. Due to the increased frequency of the newsletter, we decided to decrease the frequency of the Wormfood to a monthly.

However, there is no need to worry. If you subscribe to the newsletter you can still enjoy articles, written by Exceptionals and concerning sustainability on a very regular basis.