Beautiful photos of landscapes scarred by industry and climate change, a Dutch farmer is growing salt-tolerant potatoes, and the role water played during the start of the Syrian war. 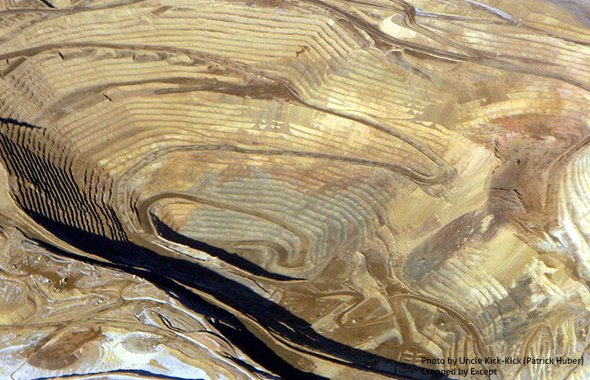 Urban Environment: The power of water