Trends that will define life on our planet for decades, storing energy in molten aluminium lakes, and linking Brazilian kids to American elderly. 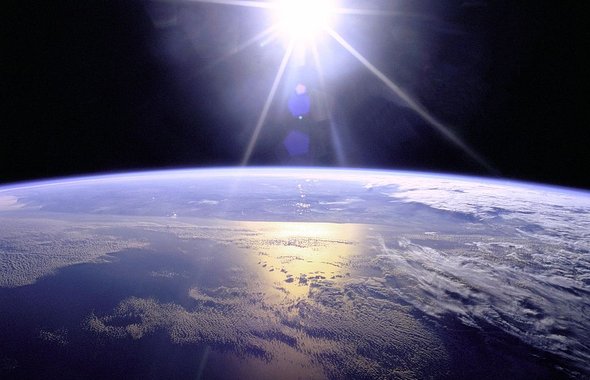