We might have entered the Anthropocene, a new French law is pushing manufacturers to start designing products that are easier to fix, and an incredible vertical forest is cleaning the air in Turin, Italy. 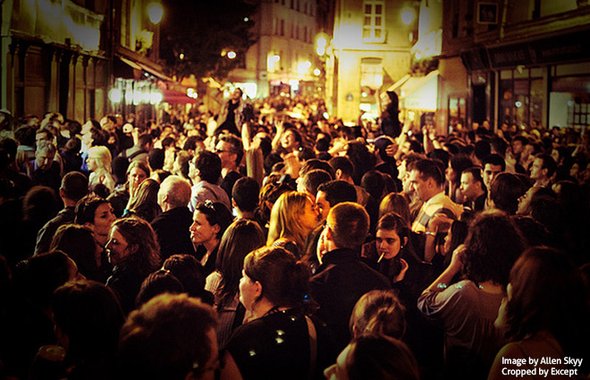 Global News: Welcome to the Anthropocene

Unexpected and Intriguing:  Seal to the Rescue

If you come across news items suited for the Wormfood, or a theme you would like to see a  newsletter   being dedicated to, please let  me     know and we'll do our best to make some magic happen.