Historic Paris climate deal achieved: nearly 200 nations sign in end of fossil fuel era. This is highly needed because 2015 is again warmer than the year before.  It is also the year in which Scotland, Costa Rica and Uruguay supplied  almost all their energy from renewable sources. 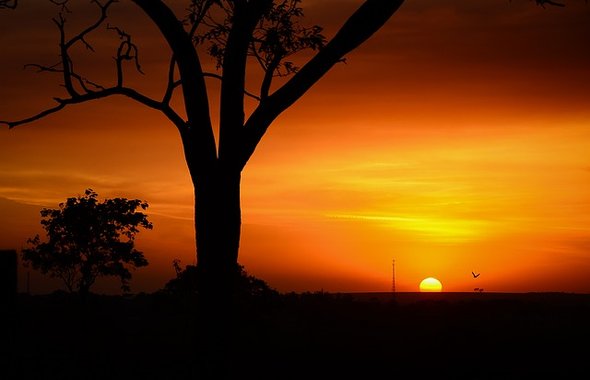 Global News:  2015 is the hottest year on record

Unexpected and Intriguing:  Nobel peace prize for the bicycle?