Mixed messages this month. Exciting news and global stress make for a colorful news-soup for this wormfood. The UN stresses that we need to eat less meat if we're to counter the effects of global climate change. Russia is chiming in by wanting to become the world leader in organic food. At the same time, energy from wastewater is making headway, nitrogen emissions are causing worries, and disappearing urban green space is becoming a global concern.

Read all about it in this wormfood. 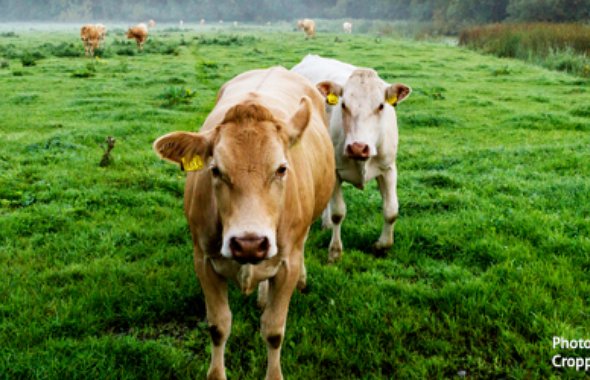 Global News: Vegan diet to save the world

The United Nations (UN) encourages a global shift towards a vegan diet to save the world from hunger and to decrease the impact of climate change. Currently, one-third of all arable land on the planet is being used to grow feed for livestock. Combined with the animals themselves, this means that the production of meat is a major source of greenhouse gas emissions.