This month, the Tomorrow Times joins the conversation surrounding new critical biodiversity news: what the UN has just discovered, and what it means for humanity.

"Just 50 years ago, we finally ventured to the moon. For the very first time, we looked back at our own planet, since then, the human population has more than doubled. When human beings built their first settlement, some 10,000 years ago, the world around them on the land and in the sea was full of life. For generations, this stable Eden nurtured our growing civilizations. Now, in the space of just one human lifetime, all that has changed." 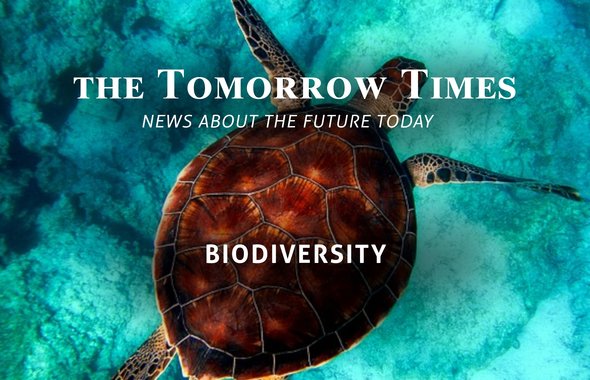 "In the last 50 years, wildlife populations have on average declined by 60%. For the first time in human history, the stability of nature can no longer be taken for granted. But the natural world is resilient. Great riches still remain and with our help, the planet can still recover.  Never has it been more important to understand how the natural world works, and how to help it." - David Attenborough introducing the new documentary ‘Our Planet’.

In this edition of the Tomorrow Times, we share with you the most relevant discussions on the latest critical UN-report on our biodiversity, recently released, by the IPBES (Science-Policy Platform on Biodiversity and Ecosystem Services).

Follow these periodical monthly updates of tomorrow’s sustainability news today by   subscribing to the Tomorrow Times.