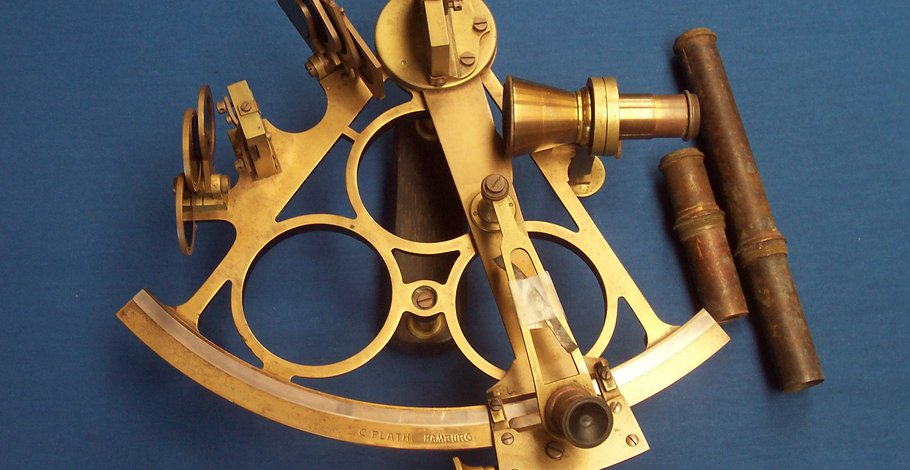 To celebrate World Science Day for Peace and Development, Except Integrated Sustainability explores informed decision making and future planning. This piece is the first in a series of three articles which dive deep into scientific-driven development and the use of integrated sustainability in the process.

The ships of the East India Trading Company allowed the Dutch Republic to become the greatest seafaring nation of all time. They shrunk the world in the same way that the airplane did centuries later. The advancement of technologies underpinned by scientific knowledge has gone hand in hand with development across the centuries. Today it’s no different and development is still inextricably linked with scientific discoveries.

In the modern era; think, the silicon chip, the atom bomb or the combustion engine. Each brung the society which incubated the discovery inextricable prosperity. Collaboratively, they’ve shaped the world as we know it today. From the global political landscape to the laptop on which I type, our lives are intertwined with scientific discoveries and the technology they’ve enabled.

However, science has become disconnected from development in a number of ways. The result; future planners are picking and choosing at facts which uphold their policy decisions. And without science as the back foot for stepping forwards, we are quite simply only evolving ad hoc and, even worse, creating tomorrow's problems with yesterday's solutions.

“We at Except believe that our current narrative for decision making in society – where both government and business play a dominant role – does not always give an adequate level of appreciation to basic scientific knowledge and is not representative of actual scientific findings and rigour,” said Freek van der Pluijm, Except’s Facilitator for Organizational Change.

The decoupling of systems thinking, science and future planning, particularly in regards to our natural environment has influenced the way in which we make decisions. For example, the denial of the science of climate change at a national level is preventing some countries from implementing adaptation strategies, building resilient cities or creating forward thinking regulatory environments. On a business level, organizations risk falling behind if they fail to acknowledge and plan for a shifting environment.

A root cause of this lack of acceptance lies in communication. The field of science is highly specialised and scientists often work in silos, making their work often difficult to put into practice. For future planning however, it is imperative that decision makers are able to understand these complex concepts. To build the foundations of our future society, a sustainable society, “the steps that we take, need to be rooted in a science based systems understanding,” says Freek.

“When we innovate for a circular economy, what is the long term impact of the materials that we try to keep in a closed loop? When we try to shift away from the usage of fossil fuels, what are the impacts of biofuel monocultures on the fertility of the land that’s being used? Sustainability is a global challenge, everything is connected and to successfully move toward a sustainable society we need to keep the bigger picture in mind,” says Freek.

Today, we need an integrated approach, with a shared language and framework which allows those different disciplines can communicate with each other in a common way. “You can still have the specialisation and the silos, but there needs to be a higher level of literacy in order to effectively collaborate together.” Specifically, Freek is motioning towards sustainability literacy.

“Anyone that understands the fundamentals of sustainability knows that it’s not about a product or an object but rather about relationships and the state of systems as a whole,” Freek says. This is the scope that has been given by the majority of scholars in the field which however has failed to be adopted in practice on a widespread scale.

Freek explains; “If in the end that society is unsustainable but you have a supposedly sustainable product that exists within that society, and you have a good business model around it, it’s like going first class on the Titanic. You’ll make a healthy margin and a sound product, but you’re still on the ship that’s going to hit the iceberg.”

So having a shared understanding or a shared language will help us navigate today’s turbulent seas. To bring it back around, the tools are there to move forwards – just like a Sextant back in the VOC days – but if no one has the understanding of how to use them on board, then the whole ship might just end up astray. “And that all begins with literacy,” he concludes.