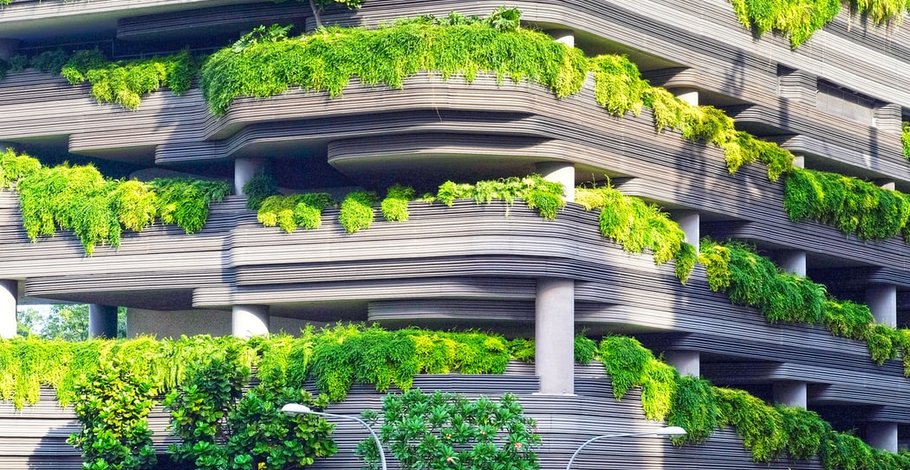 The stories of innovation gone wrong highlight the importance of accounting for a system the innovation is immersed in. There are three levels of analysis of an innovation’s impact: object, network, and system. Object level refers to the physical realm, so everything that we can view, touch, and quantify. Network level, a measure of interconnectedness, describes the relationships between objects. Finally, the system level allows for a bird-eye, integrated look at the previous two levels. (To read more about those levels and their respective indicators, visit http://thinksid.org/) 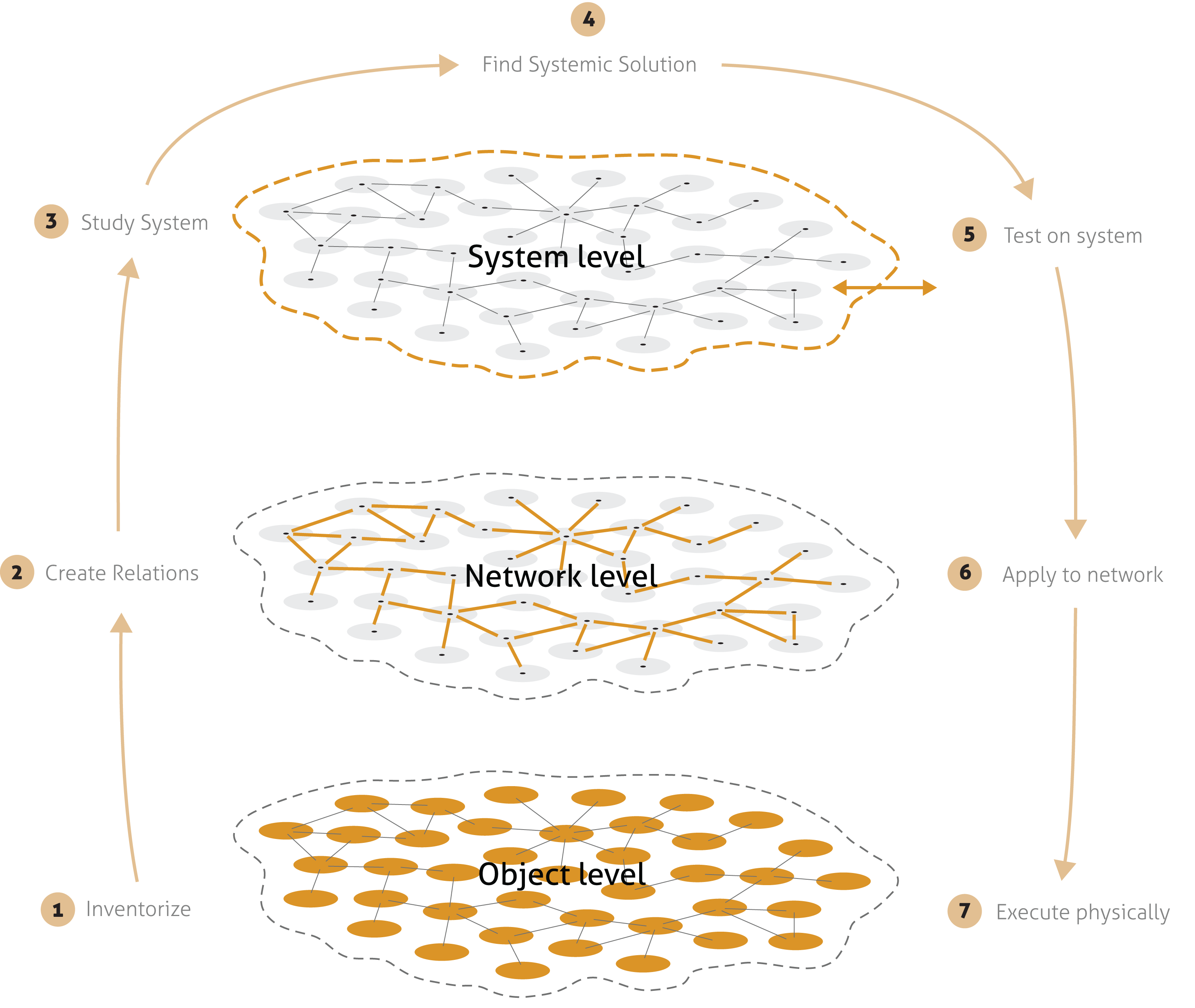 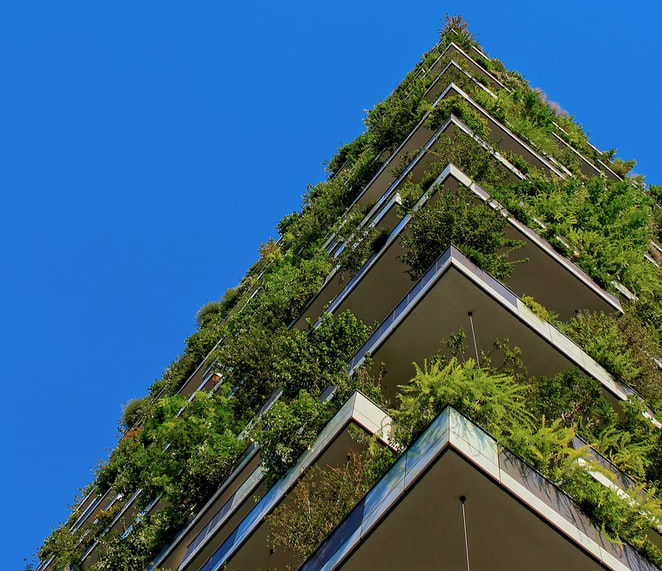 Only 10 of 826 apartments in a ‘green’ building complex remained inhabited after a mosquito invasion. 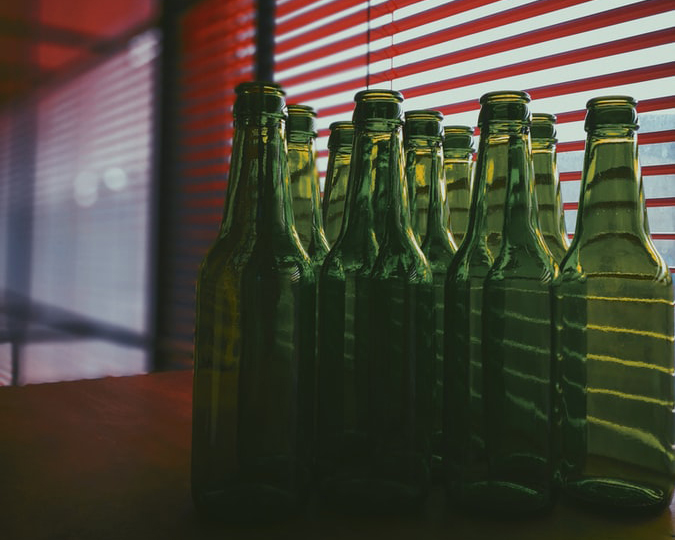 The lighter the color of a beer bottle, the more UV light will get in, making the beer smell rotten.