As summer draws to an end, this edition of the News Digest captures many recent developments from around the world, including the EU financial crisis, many environmental and technology updates, two inspirational perspectives on future urban environments, and much more... 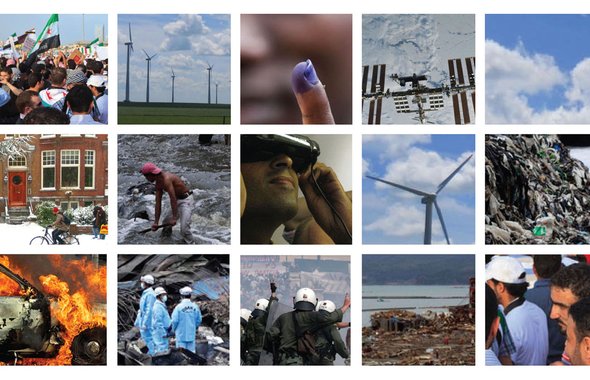