This edition of the News Digest covers many developing news stories,  including the first large-scale, and illegal geoengineering experiement, the winners of the Nobel Prize in the field of Economics, an update on Germany's nuclear policy dilemma, several interesting science and technology findings, and much more below. 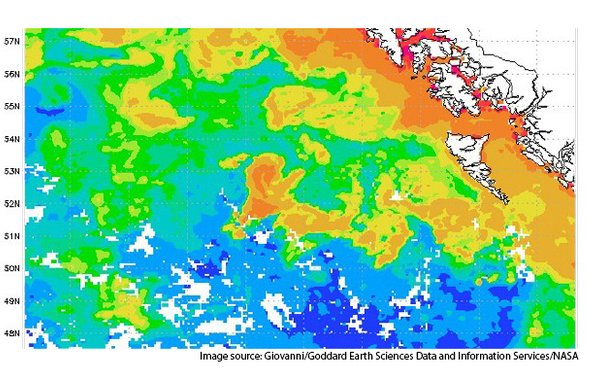