Happy New Year! On the first day of 2013, we take a look at a number of pressing global developments, and look back on a number of top discoveries, technologies, and headlines that shaped 2012; all found below! 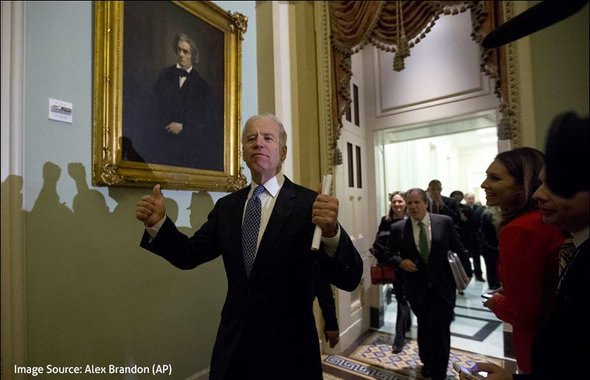