This edition of Wormfood is full of truly amazing news stories after a very active couple of weeks. Many noteworthy poitical and global events are covered, as well as several key science, health, and technology updates, all found below! 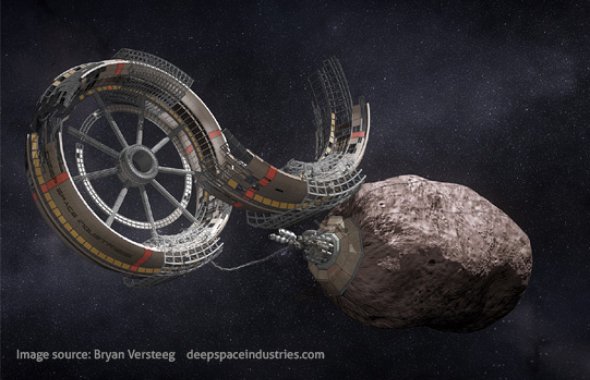