This edition of Wormfood covers several exciting news stories, including the surprising rise of the Bitcoin, elections in Italy and South Korea, several intriguing science and environment stories, and much more found below. 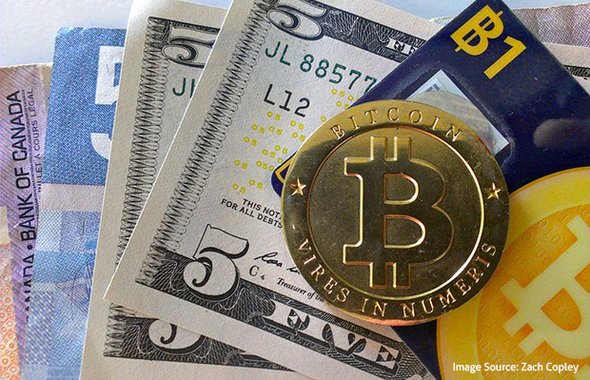