This edition of Wormfood is packed full of exciting updates and global events, including an exciting update from CERN, heaps of other science, technology, environmental and geopolitcal updates that you wont want to miss. Find them all below! 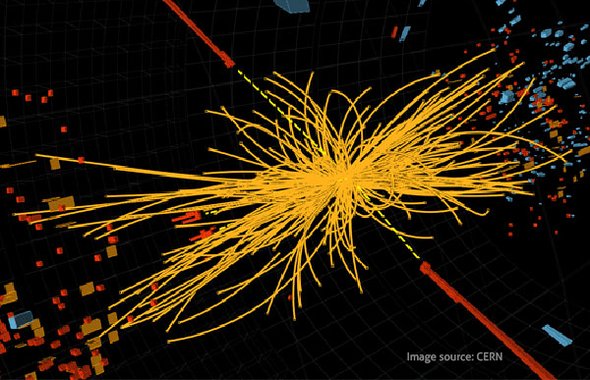