The world is protesting, a cute cat is running for mayor, and cool maps to explore. Read all about it in this Wormfood. 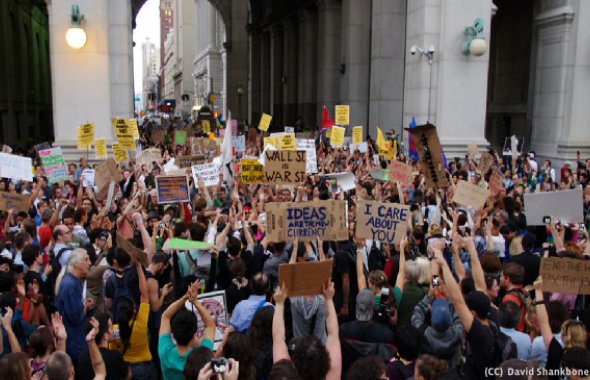 Unexpected and Intriguing: A cat running for mayor