Oceans are experiencing evolution in reverse, the UN adopts a resolution on online privacy and an oceanographer captured the latest IPCC report in 19 Haiku poems. 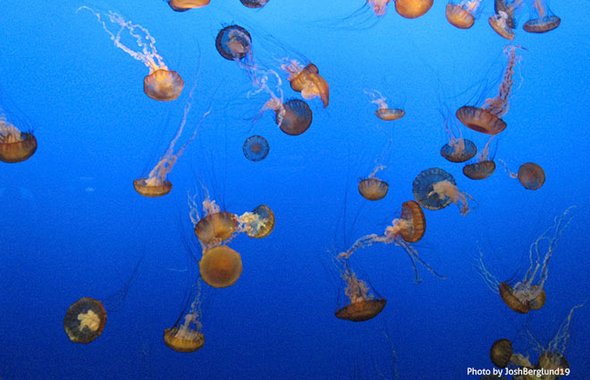 Global News: Devolution of the seas