Wormfood – February 8, 2014 – Thank you from the Philippines

The Philippines thank the world for helping in the aftermath of typhoon Haiyan, a breakthrough in stem cell research and women are obliged by law in the United Arab Emirates to breastfeed. Read all about it in this Wormfood. 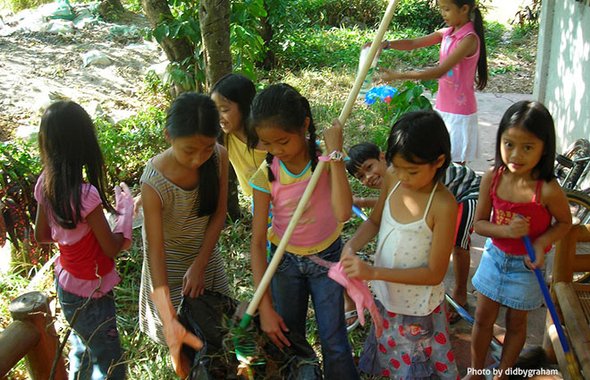 Global News: Thank you from the Philippines