We might be heading to a collapse of our civilization, two years of zero poaching in Nepal and get rid of park benches to get parents moving. 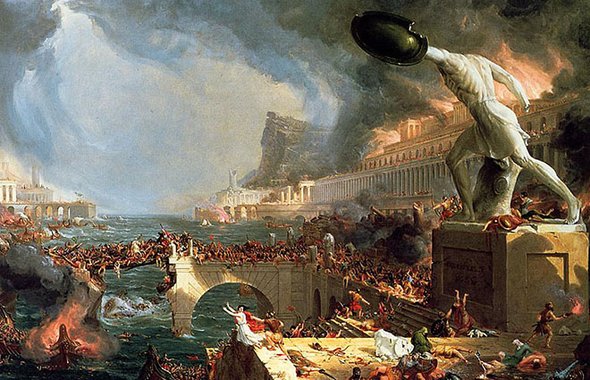