Fuel subsidies encourage overfishing, play around with a simulation of system Earth, and should we treat computer programs as legal entities? 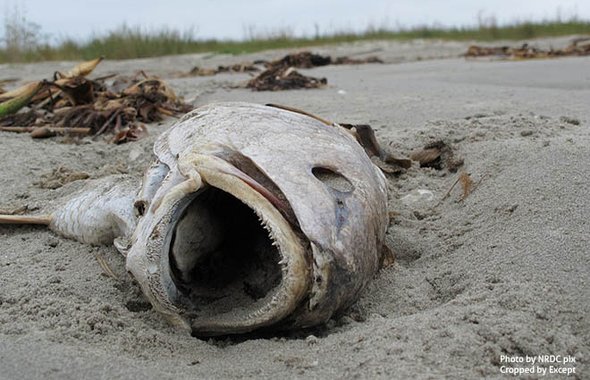