Except joins trade mission to Detroit

Simon Smits, Vice Minister for Foreign Trade of the Netherlands’ Ministry of Foreign Affairs, leads a trade mission to Detroit on May 31, 2015, featuring 25 organizations from the Dutch agriculture, food, and greenhouse technology sectors. The trade mission takes place on the eve of the official visit to the United States of Their Majesties King Willem-Alexander and Queen Máxima of the Netherlands.

Under the theme “Feeding the City & Healthier Food,” the mission aims to establish business relations and partnerships between Dutch organizations and their American counterparts. Except co-organizes the trade event with the ministry. 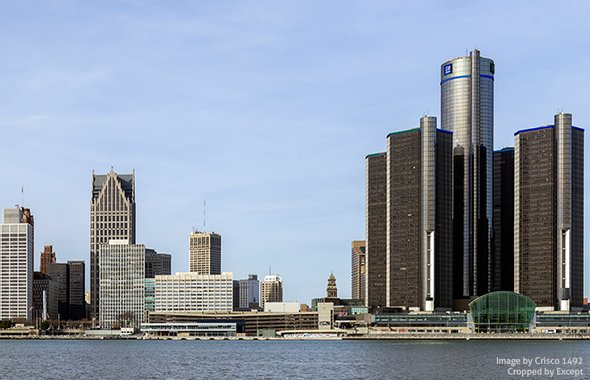 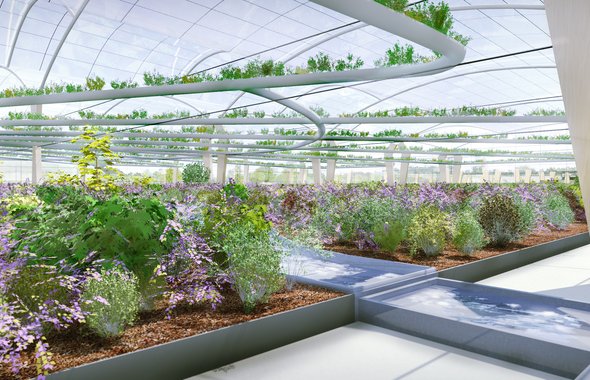 "Eastern Market is working to re-establish stronger value chains in our regional food economy. We hope to learn from the Dutch who are global leaders in that arena and we hope to share our work at leveraging public markets to foster greater food entrepreneurism in Detroit"

With America being the top agricultural exporter in the world and the Netherlands coming in second, the opportunities for partnerships in the agrifood sector are especially rich. The innovative power of both countries also offers exciting chances in crossovers in the agrifood industry. Participants of the trade mission include Dutch and American organizations in seed production, food production, food processing, food retail, horticulture design and implementation, community initiatives, and city development projects.

Mr. Smits welcomes the delegation. Detroit Deputy Mayor Isaiah McKinnon, Maureen Donohue-Krauss from the Detroit Regional Chamber, and Ton Akkerman, Agricultural Counselor of the Embassy of the Kingdom in the Netherlands in Washington, D.C., are also key players of the mission. The Dutch Foreign Office acknowledges the opportunities in Detroit for innovative solutions in agriculture, food and greenhouse technology to support the development and economic growth of the city. For this reason the Dutch Foreign Office commissioned Except Integrated Sustainability to organize the mission around its Detroit Urban Regen project.

Developing and implementing a value chain

Within the Detroit Urban Regen project, Except Integrated Sustainability and its partners develop and implement a value chain around bio-based production, processing, retail, and recycling. It plays on the strengths of Detroit, including its image as a hard-working production and processing-oriented culture, its wide-ranging labor force, and the low cost of land. The consortium combines the strength of the Dutch approach with those of the American partners and the local community. The Dutch excel in bringing stakeholders together and developing complete value chains, while Americans bring entrepreneurial drive and local expertise and strong local community brings purpose and expertise to rekindle the Detroit dream.

During the mission, participants will work on challenges and combine their shared expertise to tackle hot topics in urban agriculture and city development. The outcomes of these challenge workshop form the basis for partnerships of American and Dutch counterparts, and the start of the first activities under the Urban Regen project. The day will conclude with a roundtable discussion on upscaling urban farming, vertical farming in abandoned buildings, big data in agriculture, and urban regeneration. Participating in the discussion will be Mr. Smits, Jill Ford of the Mayor’s Office, Kenyetta Bridges of the Detroit Economic Growth Corporation, Eastern Market’s Dan Carmody, Auday Arabo of AFPD, and Tom Bosschaert of Except Integrated Sustainability.

All portions of the event are open for the press. Questions about the event and event organization can be addressed to trademissiondetroit@except.nl. For more information about Detroit Urban Regen please visit www.detroiturbanregen.com.

Government of the Netherlands