We step into  this new decade with a mashup of the latest happenings in sustainability. Stay curious, keep up to date, and  get inspired, all in a quick read. 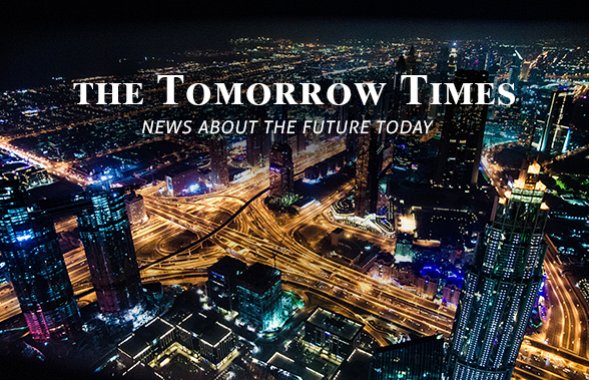 Did you know that methane emissions can be monitored from space? Also, turns out that you might soon be wearing fully plant-based runners on your next jog. And again, read about climate change mitigation superpowers of mangroves, a new hope for the white rhino, and how our cities can emulate fossils to adapt to rising sea levels.

Find out more in this first Tomorrow Times of the year. Enjoy the read.

Have you seen a news item suited for the Tomorrow Times? Let us know and we'll consider including it in the next edition.