Mixed feelings for this month’s edition. Exciting and disturbing news from the natural world gives this month's Tomorrow Times both a sweet and sour taste. 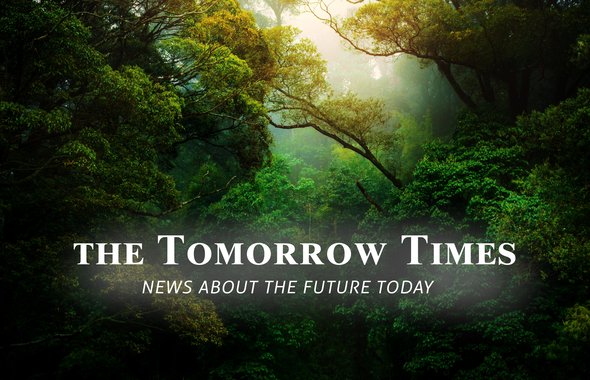 New laws valuing ecosystem services and making “reparable” products mandatory, collapsing ecosystems, Amazon forest CO2 emissions, and a startup that transforms CO2 into stone. Read all about it in this edition of the Tomorrow Times.

Follow these periodical monthly updates of tomorrow’s sustainability news today, by   subscribing    to the Tomorrow Times.