Dear fellow Digesters, In this edition of the Wormfood News Digest, we track the development of many important “game-changing” news stories, including the foundation of an asteroid-mining company, China’s decision to construct two mega-dams, Google’s plan for self-driving cars, and so much more… 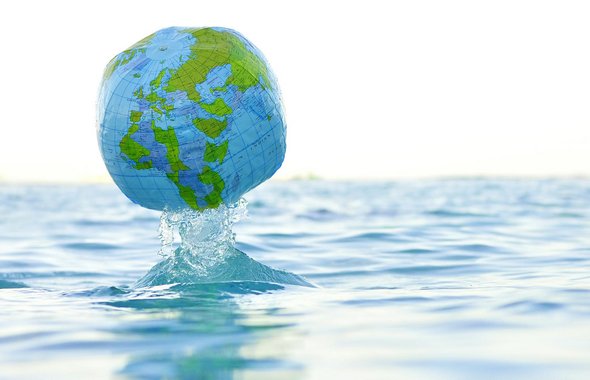