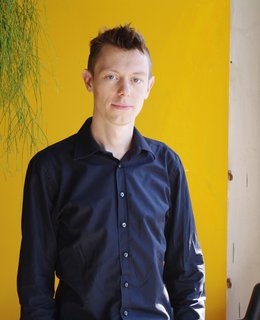 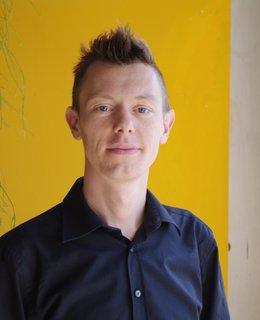 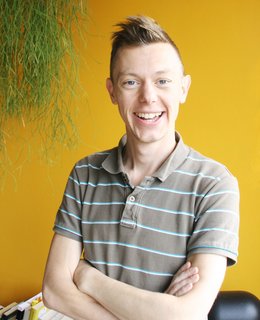 Tijn has been doing two things all his life: acting, and trying to make the complex more simple. He is known to captivate audiences whilst explaining the technological evolutions of present day and the future possibilities they might enable. Though often recommended to become a teacher or entertainer, Tijn has chosen to use his skills as a software architect/engineer for online development, which he percieves to be the most interesting frontier with the most exciting projects for a better future.

Tijn has a master’s degree in Artificial Intelligence from the University of Amsterdam, and has 3 years of experience as a software engineer at Logica. Initially joining the Logica NL Space department (“to hone his development skills”), Tijn has mainly been involved in European R&D projects on Cooperative Intelligent Transport Systems as Test-Site/Demo Developer and, later, Software Architecture Coordinator on European level. His biggest challenge has been to align project partners over Europe together to design an integrated system cooperatively, according to technological and architectural standards – a task finished in early 2011 and deemed succesful by colleagues and the assigned EC project review committee.

Though succesful as Logica employee, Tijn did not agree with the principles of the global IT consultancy, the company structure and the sustainability of the services provided. Tijn has been collaborating with Except since September 2011 with his company Uplink, developing online tools; open source and aimed to share knowledge and expertise.

May 02, 2016, Data-ecosystem concept for the Marine Stewardship Council

We worked with the Marine Stewardship Council (MSC) on a new data management program to allow them to grow to thousands of sustainable fisheries around the world, sustainably.

The MSC is a growing organization in an increasingly data-driven world, seeking to improve, expand and streamlining its data-facilities to handle the growth of their certification program. Together we developed a vision and concept using systemic analysis, a co-creation session on-site with 13 MSc employees and 6 partners and stakeholders. The concept demonstrates an innovative data hub as precondition for growth and healthy future operations.