2010 is here. In this section are outlined the issues Except recognises as being among the top priority of sustainable development for the next few years. They have been categorised using Symbiosis in Design's ELSIA method, which ensures a comprehensive coverage of issues.

We've categorised major negative as well as positive priorities. At Except we believe these problems can be solved while creating or maintining a high quality level of life for all people and ecological systems on earth. 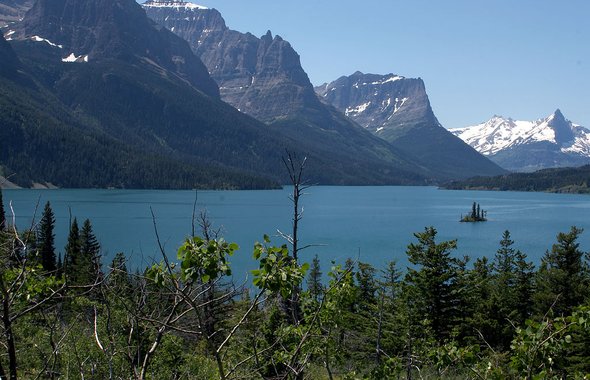 CO2 limits have been surpassed, and need to be brought down to secure a stable climate system. Our energy supply is the largest contributor to this. Renewable energy sources are a viable alternative to oil, if applied properly.

Existing energy power structures are damaging to society in various political, economic and ecological strata. Renewable energy offers the opportunity for decentralized energy generation and distribution, and a breakdown of these power structures.

Water scarcity is set to become the number one world problem this century. Currently fresh water is wasted in industry and society in an alarming rate.

We are running out of materials, among which various specialized metals such as Tantalum. This will curb the development of electronics and other industries.

Many chemicals used in products end up in the environment, causing toxic, genetic and fertility effects.

Phosphates, basic and scarce building blocks of life, are poorly managed in our society. Many of them end up burnt in incinerators or washed away into watersheds where they cause unbalances in existing ecological systems.

Ocean and Marine ecosystems are declining rapidly. Ocean acidity levels cause many ecosystems and species to be damaged beyond repair, or go extinct, and reduce its capacity for CO2 absorbtion.

Land is running out, with very little space for expansion for agricultural services. With our current consumption patterns and growing population, we will not have enough resources available. Current agricultural methods are depleting the soil, damage the land and result in monocultures that have devastating effects on biodiversity and ecosystems.

Our nitrogen flow is unfocused and poorly managed. The current system cannot be maintained without oil, in addition to causing eutrophied water systems.

Biodiversity is falling rapidly, all over our planet. Beyond a certain level of biodiversity loss ecosystems will lose their key species and collapse.

Marine life is extinguished rapidly. Overfishing, damage from chemicals and unchecked ecological damage by development will cause a major loss of fisheries and other marine life. It has been predicted that we will lose all coral reefs this century.

Network-based organizations are increasingly becoming part of our culture and economy. They allow a form of direct democracy to manifest itself, and rapid non-profit development to flourish.

Sustainability is still seen as an object-oriented problem that does not focus on the entire system. This can lead to shifting damaging effects from one area to another.

The balance of Social Justice is increasingly disparate. Many developing countries are burdened with waste and resource shortages that are due to excesses of the developed world. While the western world is able to switch to renewable energy sources at will, developing countries will be unjustly affected by climate regulation in their development.

The current economic system rewards maximising profit at the cost of the environment, people and political fairness.

The complexity of economic and governance systems are becoming too intricate to comprehend. This results in plummeting efficiencies and unpredictable effects.

Our current economical system is untransparent and has leaks and highly unstable leverage systems in place. Striving for an economy based on real value is a major task for our society.

Our bodies are becoming a storage unit for heavy metals and are increasingly being genetically affected by toxic pollutants in our environment, our food and our homes.

The continuing increase in use of medicine is affecting our health and pollutes drainage water systems causing genetic defects in animal and plant life.

Increasing lack of access to fresh water in the developing world will lead to sickness and famines.

Increasing stress levels are affecting children and adolescents as well as adults.

The continuing commercialization of society due to the pressure of the material economy results in unsatisfied and unhappy "shoppers" while fuelling enormous material wastes.