This edition of the News Digest covers a wide number of developing news stories,  including the 'thin red line' set between Israel and Iran, American political leadership and the environment, several mindblowing science and technology reports, and many other intriguing stories. 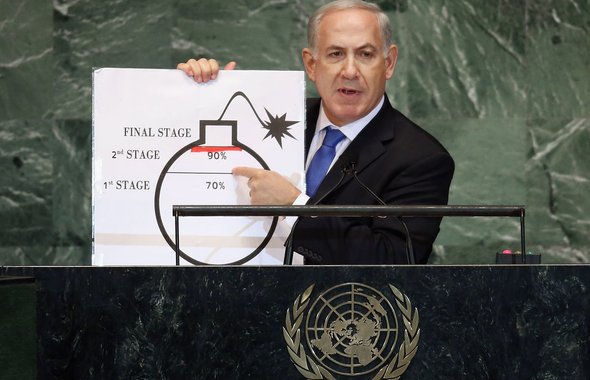