This edition of Wormfood follows several important news updates including the escalating tension on the Korean peninsula, an unfortunate downturn for Bitcoin, an update on the 3 year-old BP oil spill, and many other inspiring and intriguing news stories you wont want to miss. 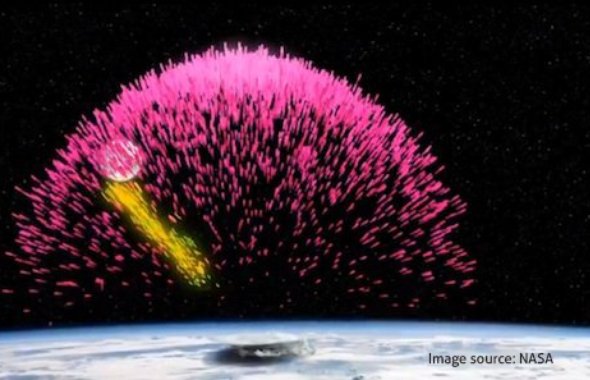