Environmental groups stage a mass walkout from the Warsaw U.N. climate summit, pope Francis criticizes capitalism and Saudi Arabian man is arrested for giving free hugs. Read all about it in this Wormfood. 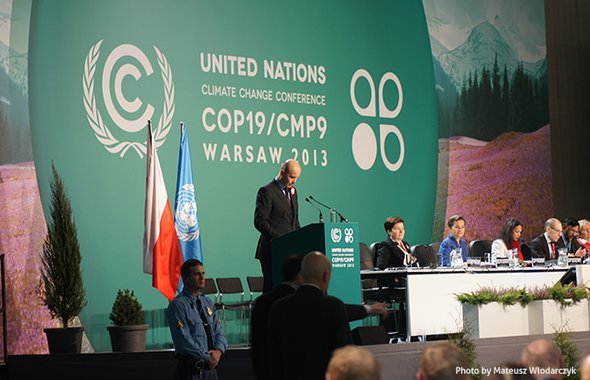