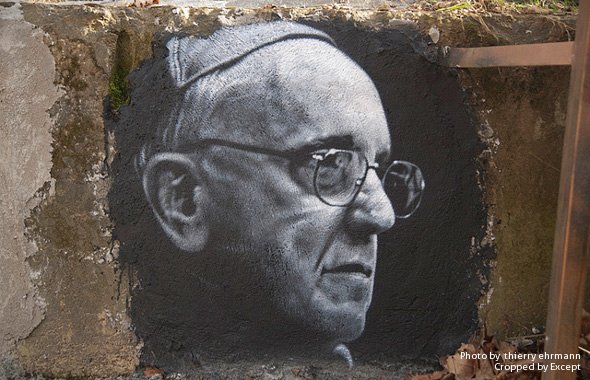 Global News:  Pope speaks up for the world's poor

Unexpected and Intriguing:  Sculpture gets a parking ticket