Humans have exhausted a year’s supply of natural resources in less than eight months, a big toxic water release in the USA, and now is your chance to buy a Spanish village. 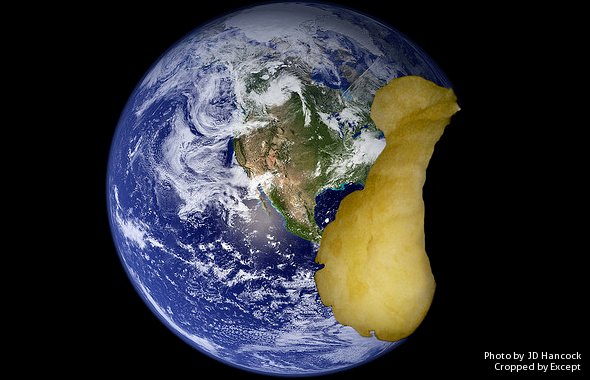