Welcome to the September wormfood. We collected some intriguing news to inspire you.

Some of the remarkable things that happened over the last month: Paris climate agreement is closer to reality while climate change is jamming the world's ocean circulation. Human-made ecosystems are evolving, starting from the introduction of more robots in agriculture to the realization of a rainforest in the desert. Our health is threatened by an undiversified diet and UN is seeking for antibiotic-free meat while the Monsanto monopoly of seeds production is going to the chemical company Bayer. 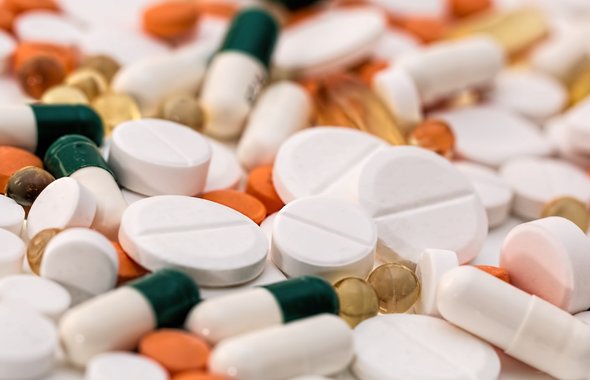